It doesn’t need to be big. It’s enough if it’s long and thick.

Having a blog about sex and eroticism is a hell of social experience. Because I draw nudes and sexual acts all people, who like my works, somehow admit, what they like in the sphere of sexuality. There are often interesting questions and discussions. Unfortunately there are also stupid idiots that just can’t keep their dick in pants. 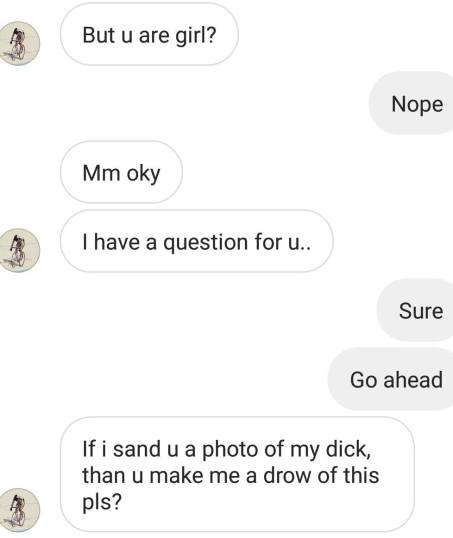 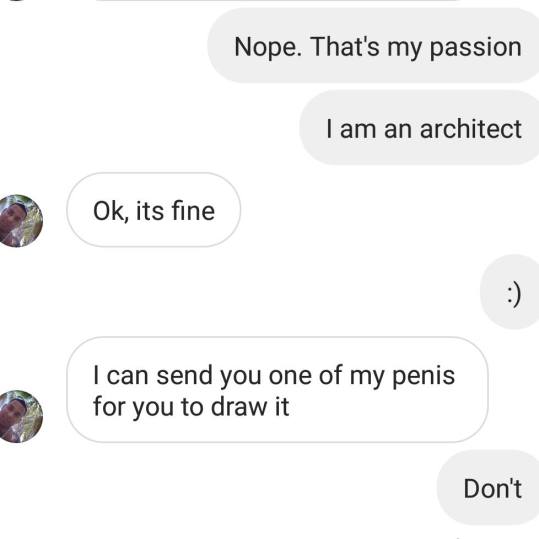 That is how I get dick selfies… I just can’t put myself in shoes of these kind of guys. How is it possible to send a photo of your dick to a completely strange, almost random person! They mostly don’t even check if I am a male! I’ve got it stated on every page of mine, also here, that I a heterosexual man. I just had to because the number of dick-photos in my mailbox on Instagram was overwhelming.But that’s still not enough for some of them.

Let me explain you why is that so.

The sad thing is that most of the senders are young adults (18-36 years old) from Middle East, North Africa, and central Asia. They are mostly from Muslim countries. I have spoken about that matter with many people on Instagram, mostly from the same countries as the senders. There are several reasons for the craziness of young males. 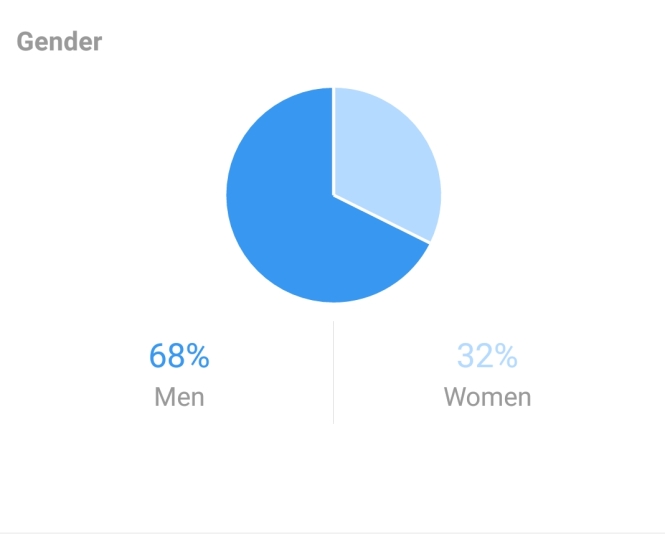 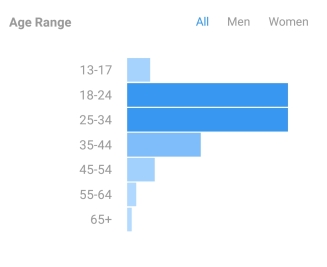 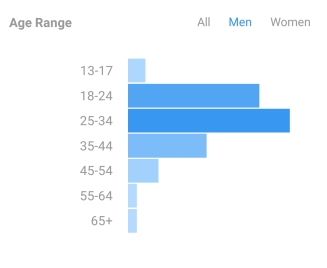 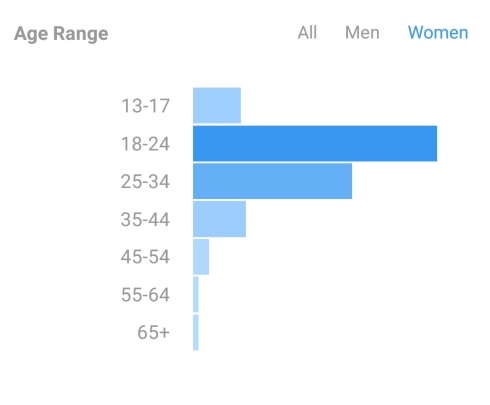 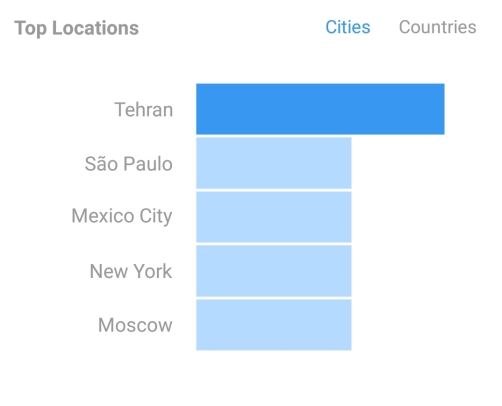 Secondly, pre-marriage sex is forbidden as well! Same rules apply. Depends on the country it’s lawfully penalised or “just” socially unaccepted. Either way you will be a social and a family outcast or go to jail if you break the rules.

Thirdly, the wedding is a very expensive event and most of the time the groom has to cover it’s costs and future living of his wife! That a hell lot of money and a great problem. I.e. in Iran more and more man over 30 y.o. live with their parents and can’t find a job even if they have a university degree.

Fourthly, if a man can’t afford living alone, he is under his father’s rule like a servant. All of that gives us quite a bad image. Can you imagine what is the living in such a sexual oppression when you are a young man?

Then there are my drawings. All the countries have connection to the Instagram, obviously. When the guy like the described above sees my works, he just go crazy. If he is in addition to it a stupid, uneducated idiot, who can’t read English as simple as “I am a heterosexual male”, he just send photos of his dick like a poor fisherman, hoping to receive some girl-nudes in response. I don’t plead them, I have already blocked over 70 dickheads on my Insta, I just want to understand ho is it possible.

It happens I draw dicks just because I want to, or as a commissioned drawing for a customer but only if the guy is polite and has some manners.

After all, a dick is just another part of a body. 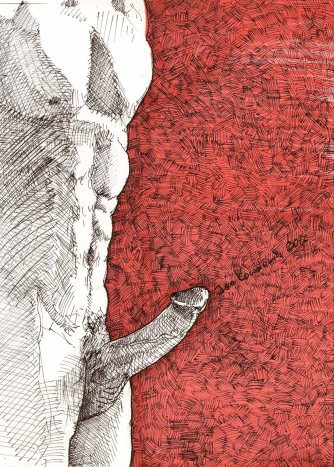 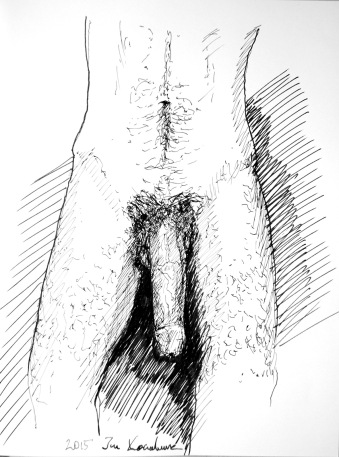 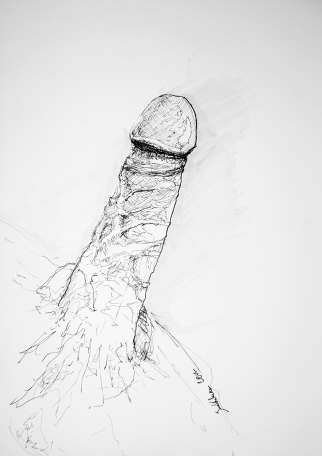 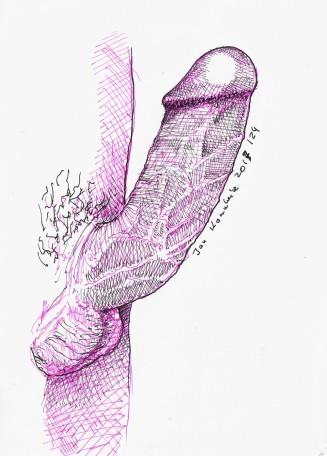 I have started a YouTube channel.
The biggest collection to choose from in on my Instagram
You can always support me with some spare change on my Patreon

Architect and illustrator || jan.kowalewicz@gmail.com || Born in February 1983. View all posts by Jan